A look at the best exhibitions of 2022 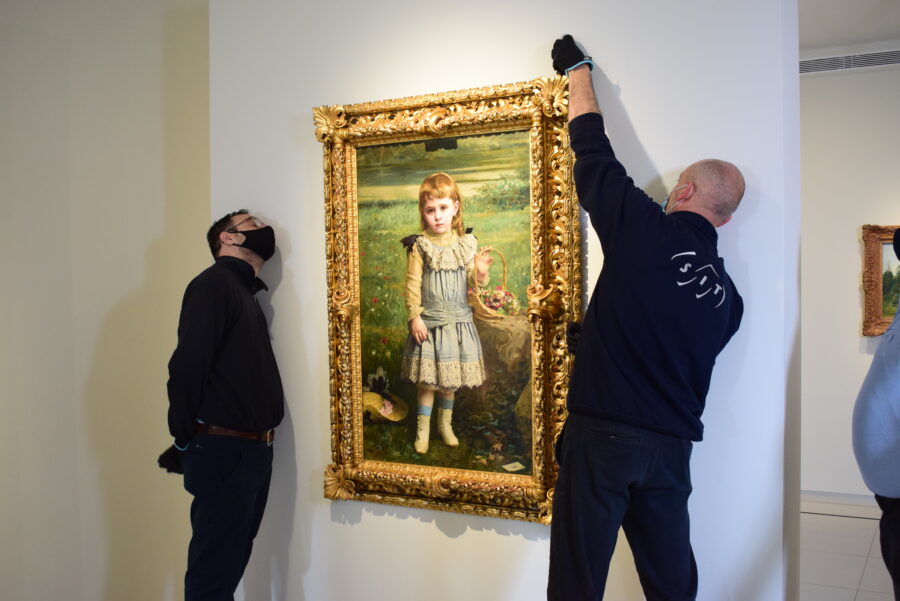 2022 is a year we will remember for the great exhibitions we had the opportunity to participate in. It has been a year of hard work and effort that has been worthwhile and we cannot say goodbye to it without first taking a look at the exhibitions that most marked the year, many of which are still on display and can still be seen today.

Installed earlier this year at the Fundación Juan March in Madrid, it was presented as the first retrospective in Spain dedicated to the artist, designer and educator Bruno Munari, known as one of the most important figures in 20th century design and visual communication.

It brings together more than 300 works that studied the artist in depth, who sought, through his projects, a balance between rigour and lightness, using play, humour and irony.

The exhibition is made up of paintings, drawings and sculptures, projections and light games, graphic and industrial design pieces, typographic exercises and writings and children’s books, among other works.

SIT Spain had the privilege of taking part in the assembly of the exhibition. 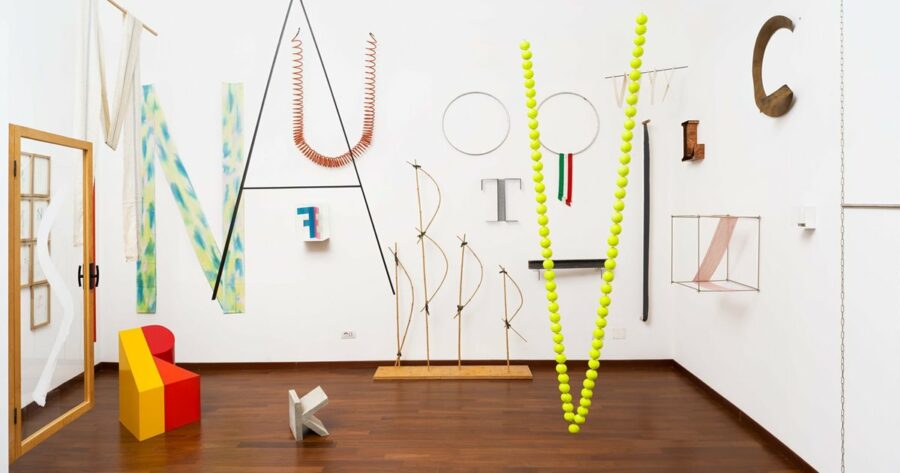 The exhibition shows the result of Wong’s career, from his beginnings until his death, and aims to disseminate his art among the European public.

Wong was one of a group of artists united by their ability to reflect sociological and political aspects in their work through pictorial language.

SIT contributed to the entire production, museum set-up and installation within the Art Centre and will be available from 8 November to 29 January 2023 for viewing. 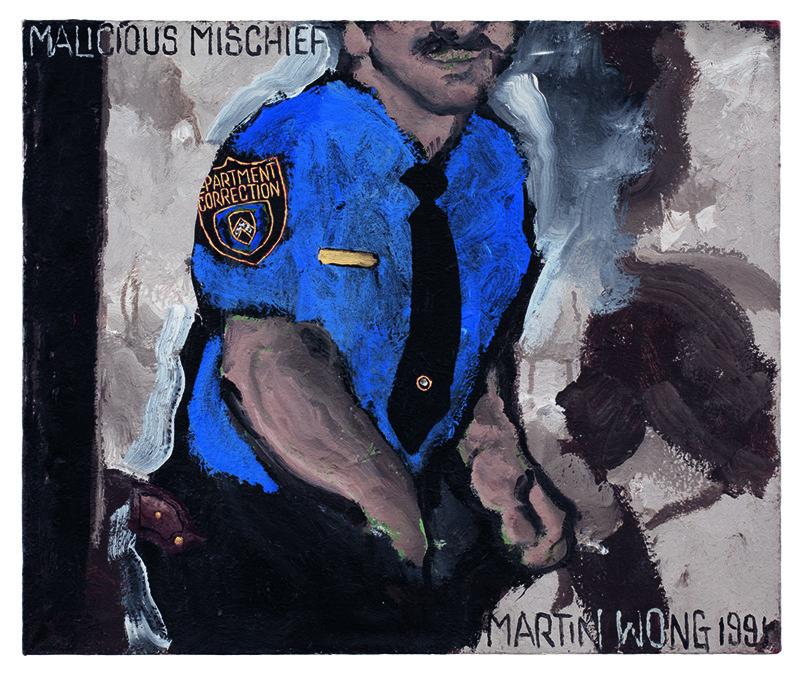 At SIT Spain we are happy to have participated in the museum installation of “Cuánto sé de mí” in honour of José Hierro on his centenary (1922-2022).

José Hierro del Real is considered one of the most representative voices of Spanish post-war social poetry, art critic and member of the Royal Academy of Language.

Until 22 January 2023, it will be possible to enjoy around one hundred works, mainly from the bibliographic, graphic, material and documentary collections deposited both in the National Library of Spain and in the José Hierro Poetry Centre Foundation in Getafe, focusing on the different creative facets of the author. 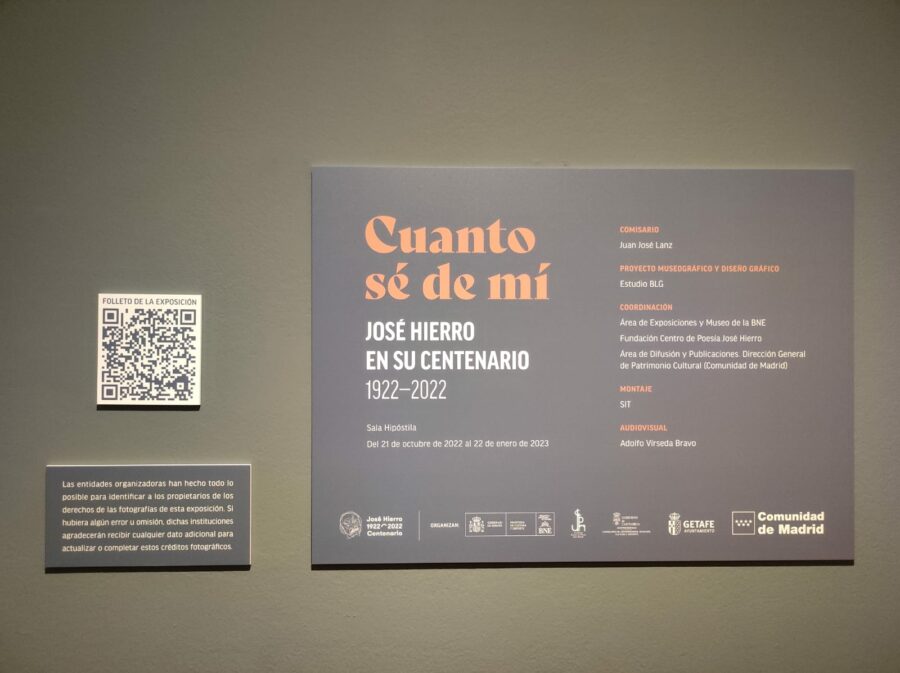 The Fundación Juan March has prepared an exhibition that rehearses one of the possible histories of photography from its birth in 1840 to the present day.

It is a summary of some 300 photographs that have been carefully installed by our team.

SIT has been in charge of the production of the museography, lighting and graphic elements.

It is an honour for us to continue to be part of such interesting projects and to make the works of exceptional collections even better known.

The exhibition will be open until 15 January.

The Togado of Pompellus in the Museum of Navarre by SIT Spain.

The Togado, whose whereabouts were unknown until three years ago, is a 2nd century bronze piece discovered 127 years ago.

Our art team was involved in the transport and handling of this incredible piece. 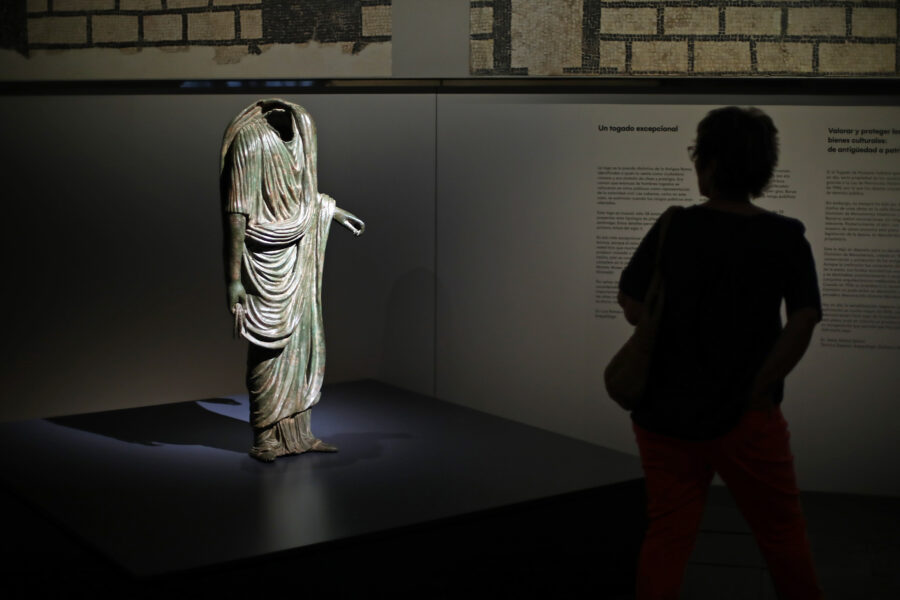 The ‘Transfiguración del Señor’ is on display again

After two years of restoration work, the ‘Transfiguration of the Lord’ has finally returned to the Prado Museum.

Our team had the honour of supporting the movement, a rather complicated process due to the fact that the panel is quite delicate because of its dimensions and structure. 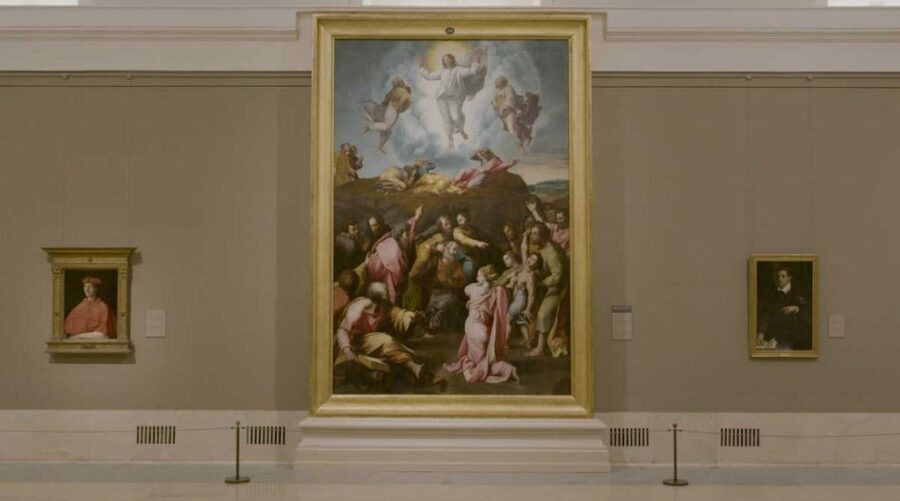 An exhibition of 18 paintings and 12 large sculptures, on loan from the Pablo Palazuelo Foundation, which our SIT Spain team transported and assembled.

Due to the large size of the two works, we needed a 90-tonne crane truck to move and install them.

Throughout our 62 years of experience we have witnessed many exhibitions, we have visited thousands of museums and, once again, we have earned the trust of the world’s leading collections.

Universal works and iconic moments in the art world have passed through our hands.

We hope to continue doing what we are passionate about in 2023 and continue to learn a little more from each artist, piece and museum.