Items You Are Not Allowed to Bring to Spain 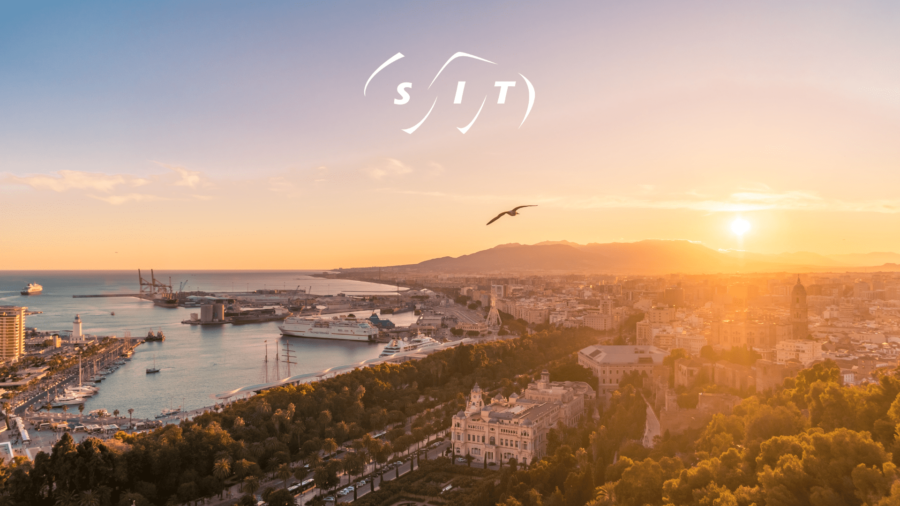 Do you plan on making a trip to Spain this year? Or maybe you are even planning on moving there? Spain is a beautiful country, and people from the United States and other affluent countries often immigrate to Spain for a variety of reasons. If you haven’t traveled much recently, it’s wise to brush up on the border rules. It’s imperative to know what you may and cannot bring. If you want to avoid hassles at customs like delays, fines, or even confiscation, it’s a good idea to study the rules and regulations governing what you can bring through the border. This guide will showcase items you are not allowed to bring to Spain.

We know that alcohol can help you relax during stressful times during a relocation, so be careful how much alcohol you bring to Spain. To be safe, make sure not to carry more than: 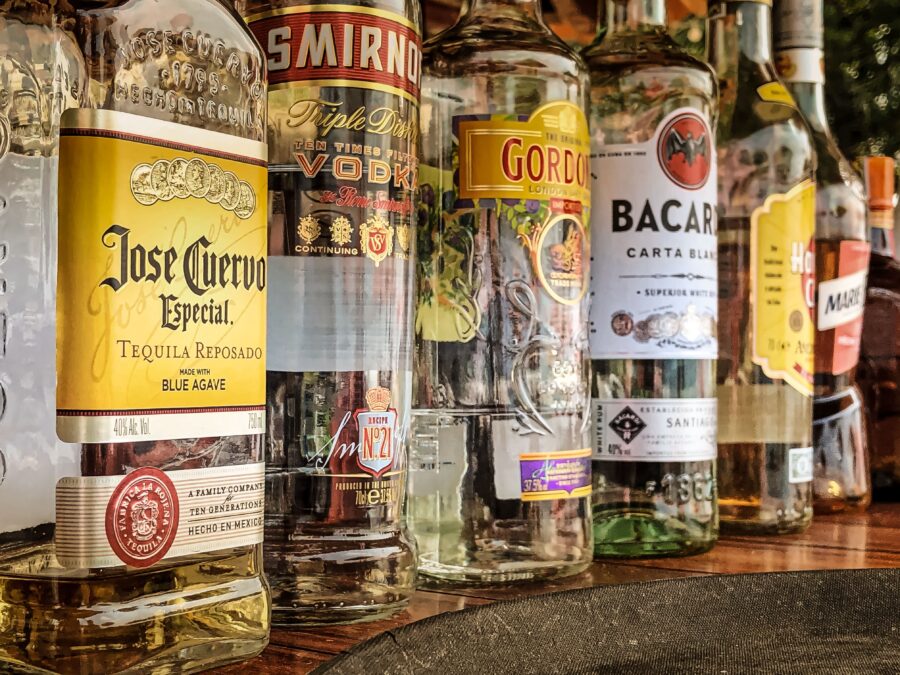 Pool, snooker, and billiard cues you are not allowed to bring to Spain in your hand luggage

To play pool, snooker, or carom billiards, you’ll need a cue stick. A ball, typically a cue ball, is struck with it. Typically, a cue will be 57 to 59 inches in length. It weighs anything from 16 to 21 ounces, with the average weight preferred by professionals being 19 ounces. Carom cues tend to be shorter, but this is mainly dependent on the player’s stature and reach. The majority of cues are constructed from wood, with other components like graphite, carbon fiber, or fiberglass added during the painting or bonding process. Cues were utilized from the 1600s up to the early 1900s. Hence the word “billiard stick” refers to a cue that has been around for a long time. With that being said, it’s prohibited to bring cues to your hand luggage.

A drug is a molecule with a well-defined structure that produces a measurable physiological response when administered to a living organism. To treat, cure, prevent, diagnose disease, or enhance health, one must take a pharmaceutical drug. It’s also known as a medication or medicine. Historically, drugs were sourced from the collection of medicinal plants, but today, chemicals are synthesized to meet demand. Pharmaceutical drugs can be used on an as-needed basis to treat long-term conditions or be used daily.

It’s important to have your medications in your possession, so make sure to keep valuables with you while moving. Think of them as the items to transport personally when moving, so you don’t have to worry. Always preserve your prescription medication in its original container and bring the prescription or other paperwork from your doctor if you need to show anyone. A person can be arrested and jailed for possessing even a trace of illegal drugs. It goes without saying that drugs are one of the items you are not allowed to bring to Spain. Larger quantities carry a much higher risk of detection, prosecution, and jail time. 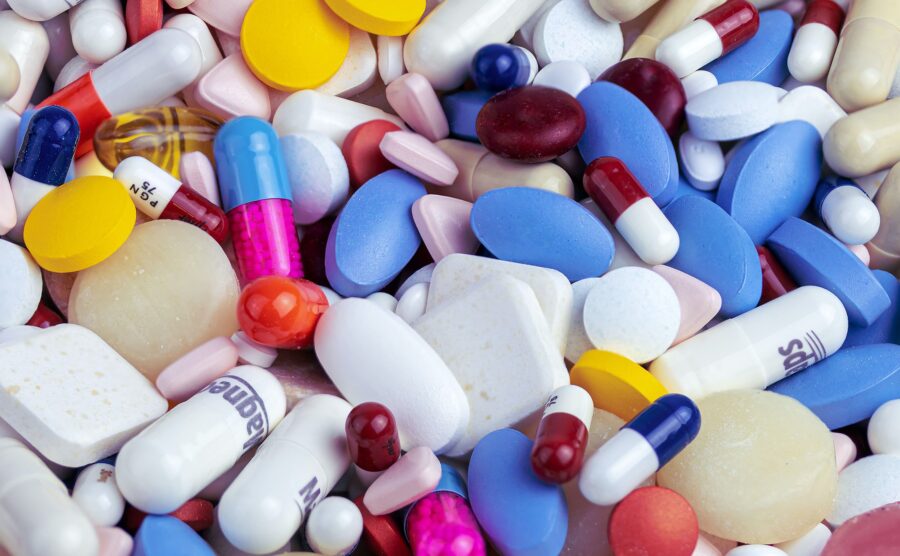 Tobacco is grown for its leaves, which are then dried and fermented to produce tobacco products. Nicotine, a substance found in tobacco, has been linked to addiction. That’s why it is so difficult to quit smoking for many people. There are many other chemicals that could be harmful in tobacco and the things that come from burning it.

Moving is stressful, but moving to another country is more challenging because of the distance, so knowing how to take care of your belongings during an international move is important. Be careful with how much Tobacco you carry with you if you’re planning on visiting Spain, as it’s one of the items you are not allowed to bring to Spain. You can bring in up to 200 cigarettes or 250 grams of tobacco. If you try to bring in more than that, you’ll be subject to duty. If they’re suspected of being for commercial use, you could face a fine or even confiscation. 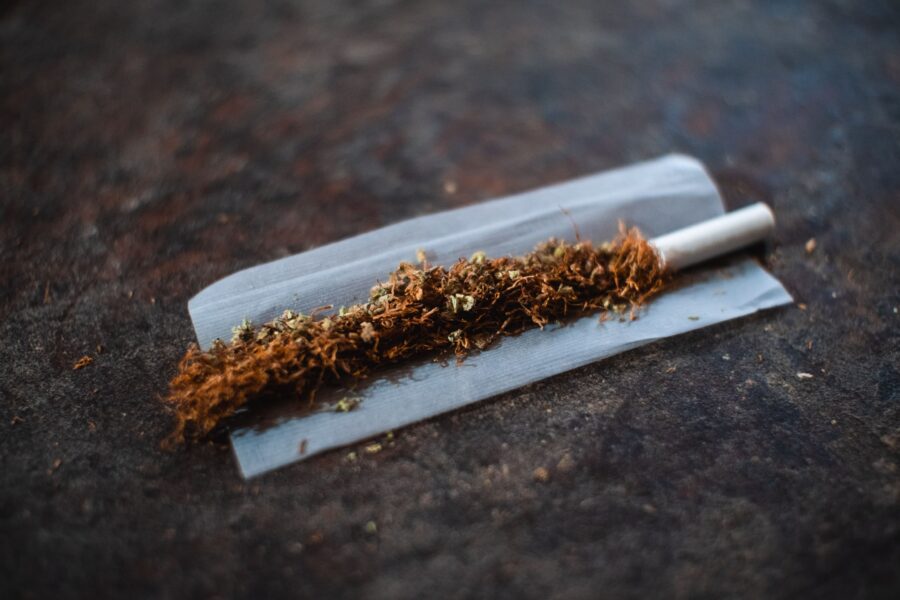 The term “formula” refers to a specific type of processed food designed to be consumed by infants and babies under one year old. This includes both infant formula and baby formula (with or without additional water). Any food that “claims to be or is marketed primarily as a meal for newborns because it is similar to human milk or can be used as a complete or partial replacement for human milk” is considered baby formula in the United States.

You will need to be careful with how much baby formula you bring with you as its one of the items you are not allowed to bring to Spain in high dosages. If the weight of the powdered newborn milk, infant meals, and special foods you need for medical reasons does not exceed 2 kilograms, you may bring them with you.

Moving abroad can be a very stressful time, so the best thing to do is not to add unnecessary weight by bringing prohibited items to Spain.

In this other blog we give you more advice on restricted or dangerous products in international removals.

Remember during the preparation stage to study the rules and regulations governing what you can and can’t bring and make the process much easier.