Organise your home after moving house with Marie Kondo’s method 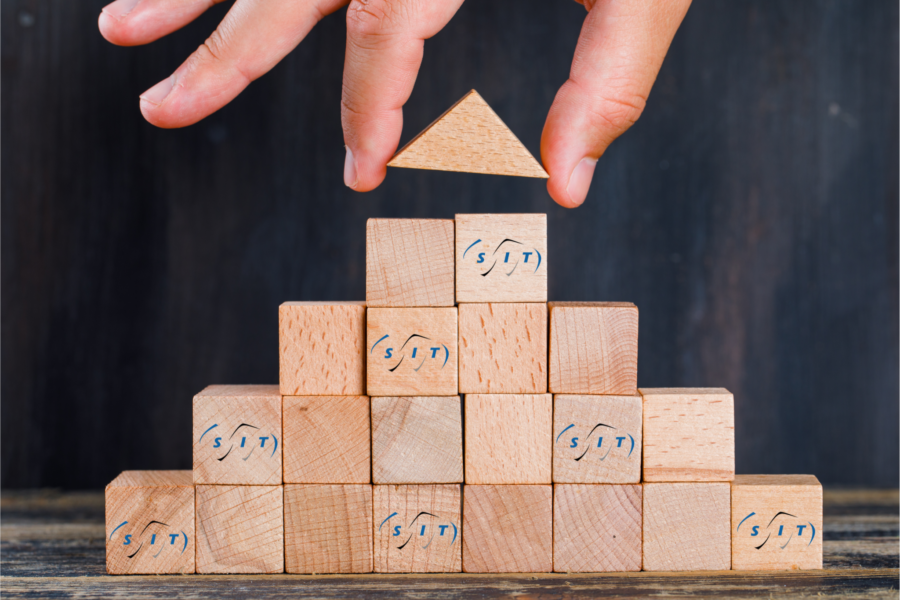 Marie Kondo is a Japanese writer and businesswoman known for being the author of four books on tidiness, as well as the series published on Netflix: “A ordenar con Marie Kondo” (Tidying up with Marie Kondo).

Throughout this process, she developed a method with 5 categories to keep order in your home called KonMari.

We know that after moving house and having boxes and boxes, sometimes you don’t know where to start tidying up; with this tidying method you will be able to get rid of all the boxes and have an impeccable order as soon as you unpack.

She says that the main problem most of us face is not lack of space, but keeping more things than we really need, so her main focus is to identify and get rid of everything we don’t use.

Kondo advises us to group belongings and objects into the following 5 categories: 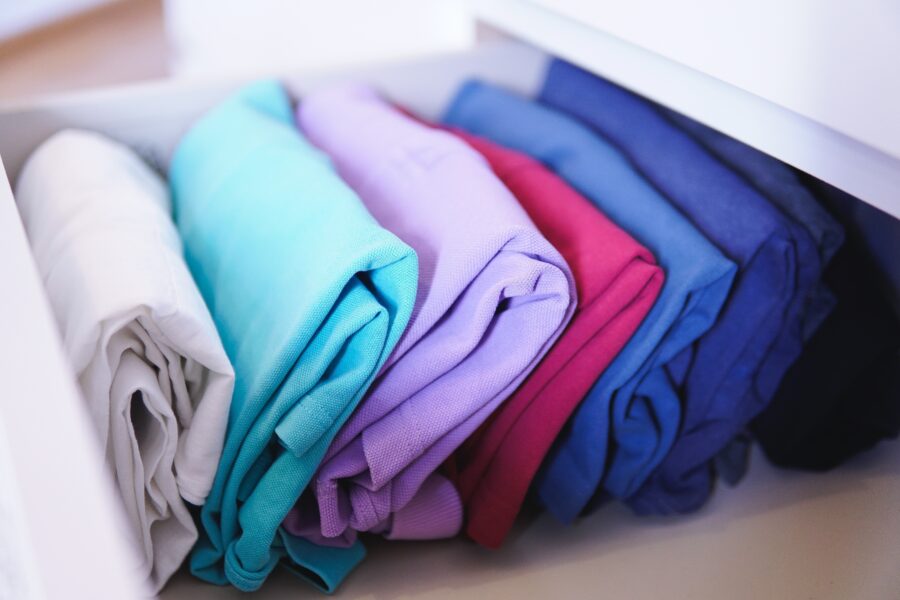 The aim is to store a lot of clothes in a simple and visual way. This includes all types of clothing: shoes, accessories, clothes, scarves, belts, etc. He advises that we separate our clothes into specific subcategories: according to season, type of activity or use.

He also advises us to divide it into 4 sections:

As a suggestion he says not to open, read or look at books/collections because it can be a big distraction. The basic rule is to keep books of the same category together. 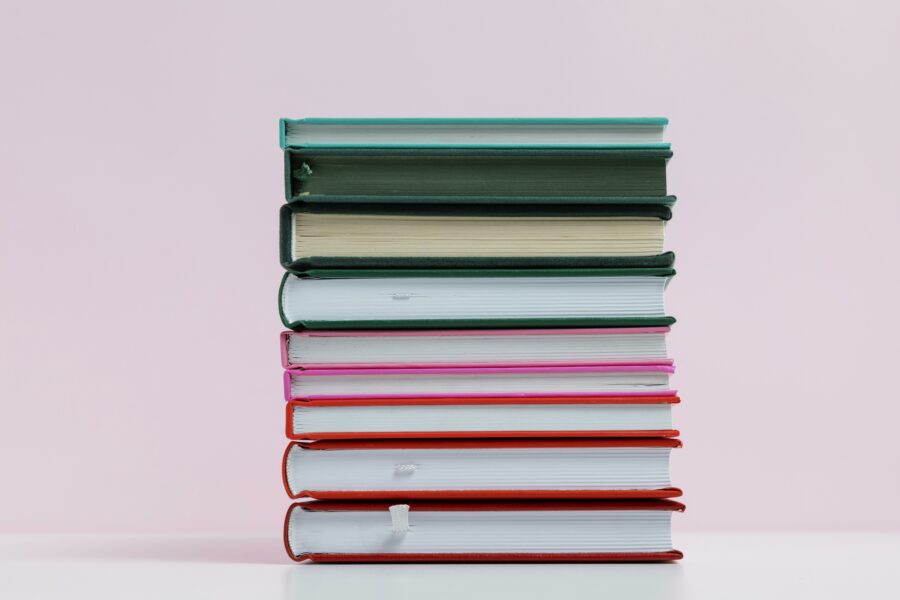 According to her, all documents should be thrown away and only those that are:

Those that are saved should be classified according to their function.

This category is where we place all the items that do not fit in the other categories. 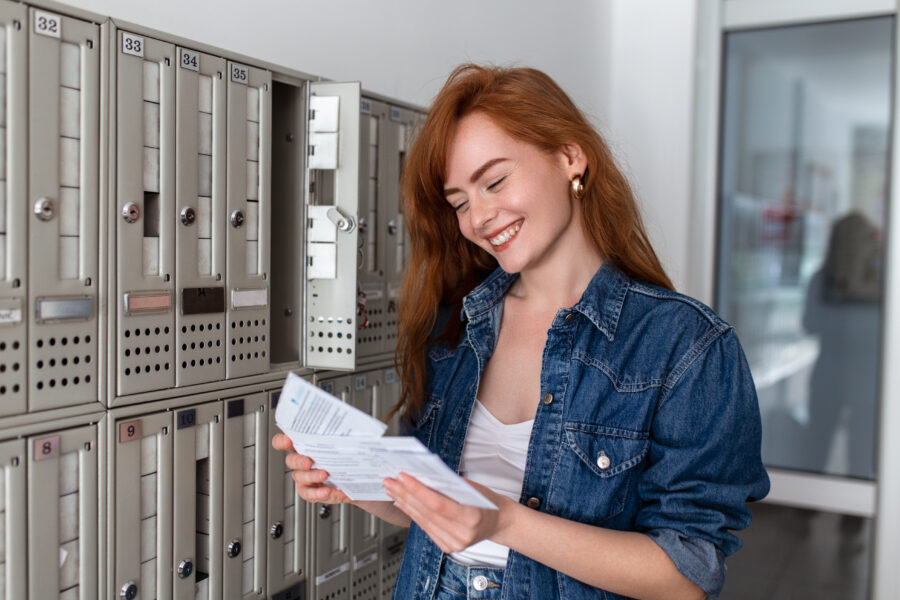 For many, this is the most complicated category as these are items that have sentimental value.

Tidying up these items is synonymous with tidying up the past, so it can be a bit more difficult to get rid of them.

But there is a solution for everything. You can choose to keep a diary of your happiest years, transfer the video content to a hard drive, removable disk or to the cloud.

For Marie Kondo, what matters is that each person finds an appropriate place for everything in the house and that the system is maintained over time.