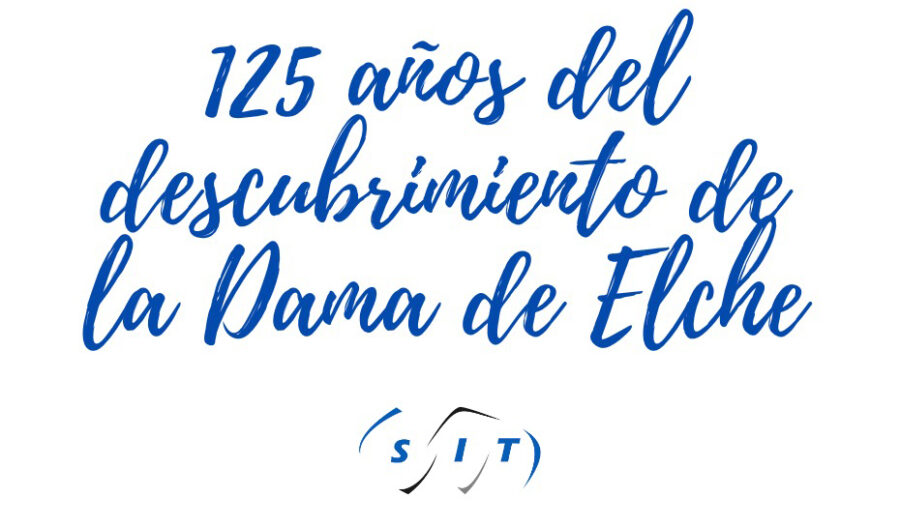 Last week we commented on the 125th anniversary of the discovery of the Dama de Elche.

It was in 1897 when one of the most fascinating and well-known examples of universal Iberian art came to light: the famous Lady of Elche.

Nowadays, there are few archaeological pieces that have aroused the interest of the world’s experts and aroused curiosity and fantasy as much as the Lady of Elche, one of the summits of the history of sculpture.

The Lady is the symbol of the city where she was born, Elche. It was Manuel Campello Esclapez, who was only 14 years old when she was discovered in Villa Illice- la Alcudia-, an estate owned by Doctor Manuel Campello, who was not a relative in spite of the coincidence. He was working on levelling some basements on the eastern slope of the promontory that occupied the old town. He noticed a stone and when he moved the earth aside, he was astonished: a face appeared. He called the crew and they proceeded to dig up the whole piece, which turned out to be a bust. 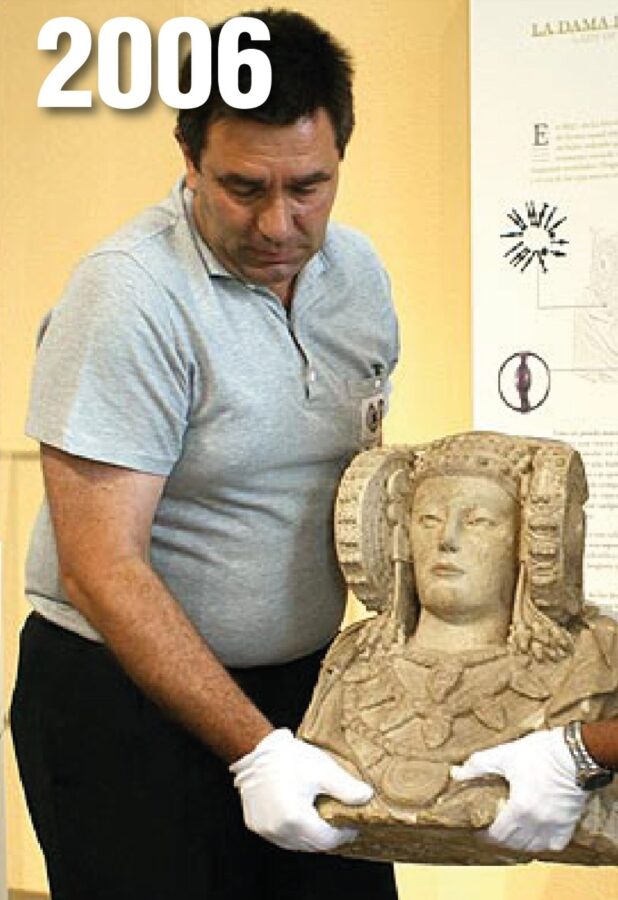 From SIT Spain we have had the opportunity to move it, it was in 2006 when two workers lifted the work with great care from the National Archaeological Museum to the Museum of Archaeology and History of Elche and even the Minister of Culture herself personally supervised the packing tasks.