SIT and The Nature Exhibition, Museum of Grenoble 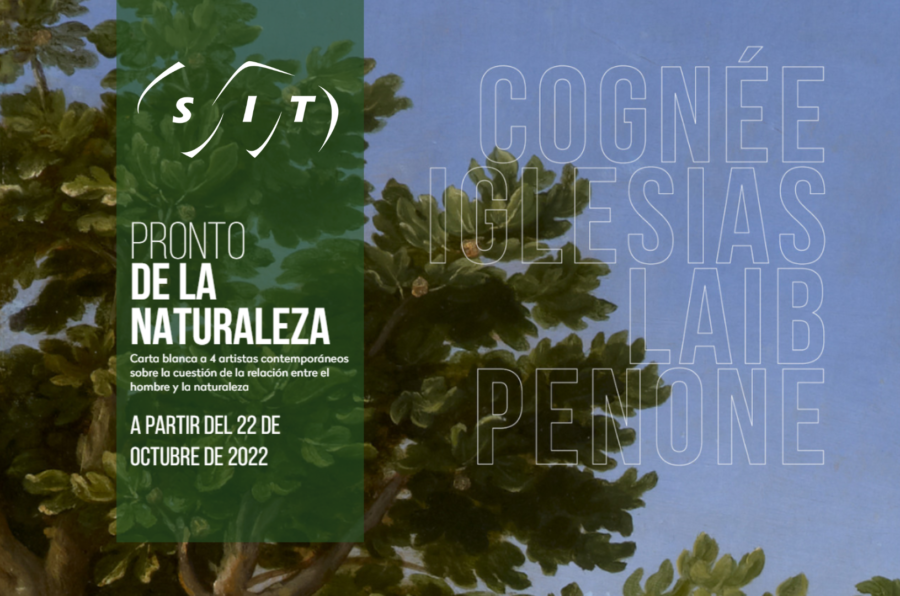 Grenoble, the European Green Capital for a few months presents at the Museum of Grenoblet (France) the exhibition “From Nature” which shows the work of four great contemporary visual artists: Philippe Cognee, Cristina Iglesias, Wolfgang Laib and Giuseppe Penone.

The museum has invited these four contemporary artists to show their point of view on the relationship between man and nature.

They all come from different backgrounds, which will reveal nature through the eyes of each of them, with original and unique aspects.

The only painter in the selection and originally from Nantes, he offers works from three different series: 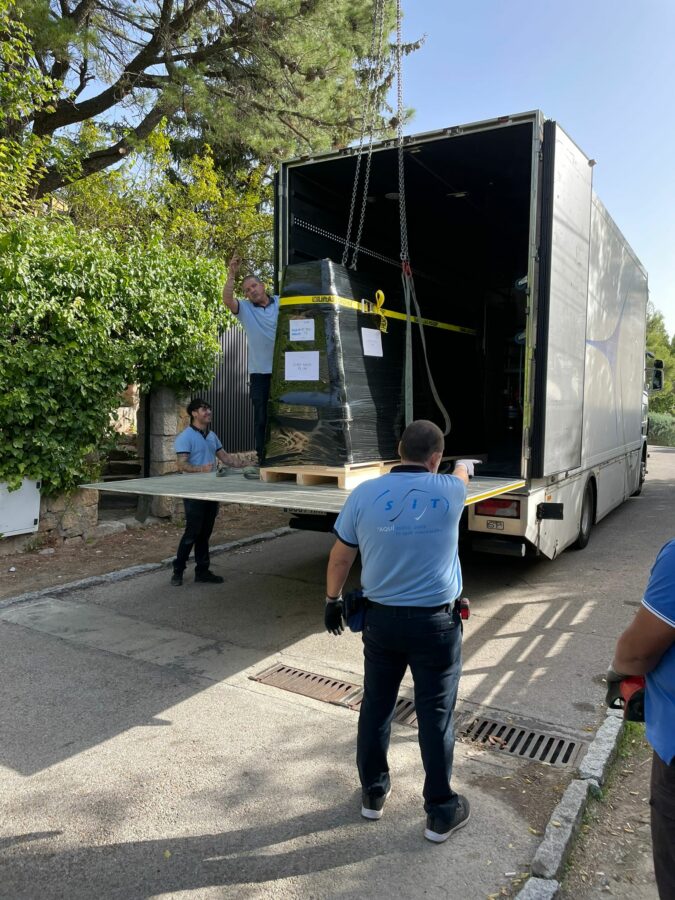 Of German origin, he exhibits a square of pollen, a very concrete encounter with nature, inciting meditation on the beauty and fragility of nature. Also, metaphors of the cosmos, sets of diaphanous drawings in white pastel that evoke the limits of the visible and the invisible. 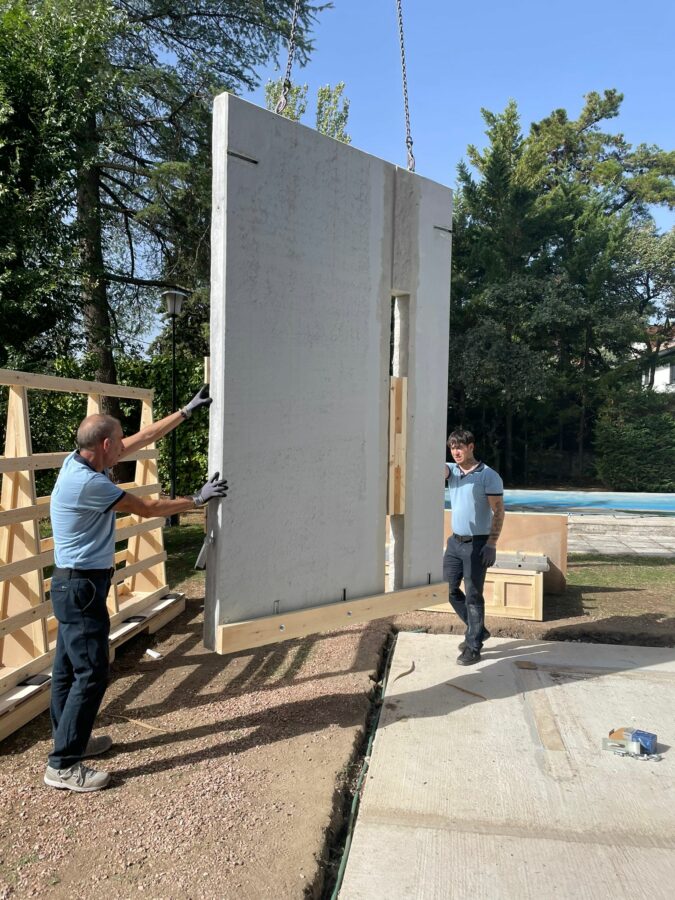 Italian who combines two series of works: the Gestos vegetales, bronze sculptures, halfway between the human figure and the plant figure, and his espíritus del bosque, traces of tree bark made with the chlorophyll of rubbed leaves. 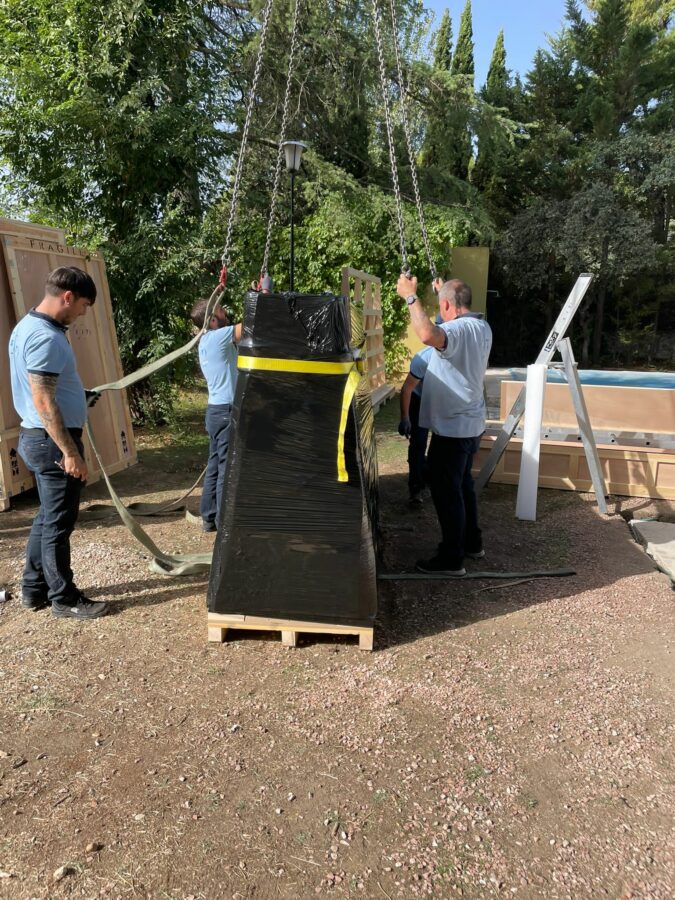 Finally, Cristina, originally from Spain, created for the exhibition a strange and secret sculpture, at once mineral and oozing with humidity, where the trompe l’oeil is an invitation to travel addressed to the spirit. She will also exhibit an unpublished series of works on copper. 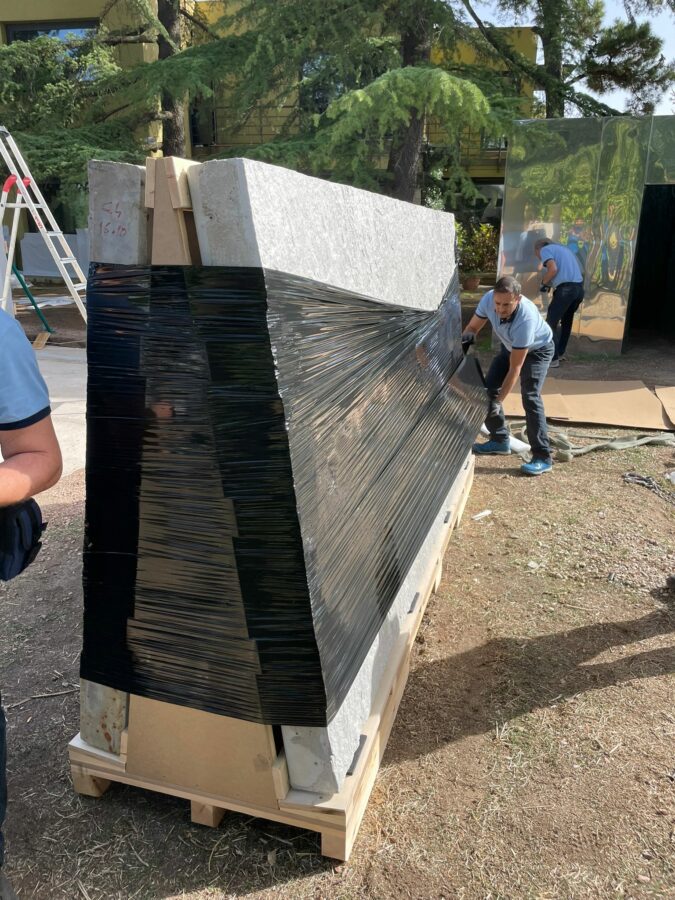 SIT Spain was present at the transfer of Cristina Iglesias’ work, which is part of her exhibition “Mineral Room”.

“The relationship between man and nature is already one of the major themes of the 21st century,” says the Grenoble Museum.