SIT AND THE TRANSPORT OF THE ‘TEMPLE OF DEBOD’ 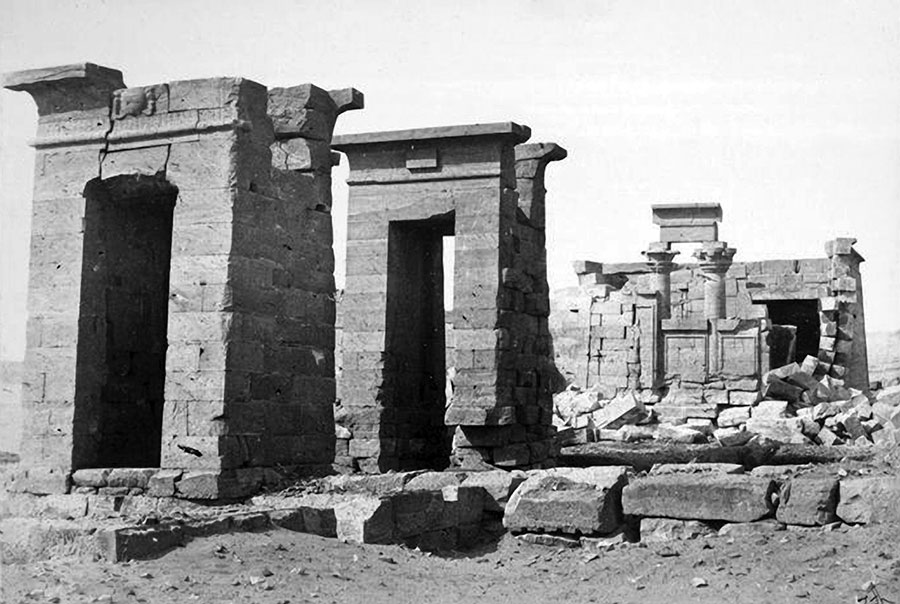 One of SIT’s first works in the transportation of fine arts was moving the Temple of Debod from the Nile’s shore to the center of Madrid.

This monument was a gift from the Egyptian Government to the Spanish in gratitude for its participation in UNESCO’s international team that carried out emergency works on the areas flooded by the Aswan Dam. An area of high archaeological interest for being a space of influence of the great sanctuary of the goddess on the Philae island, in Lower Nubia (“the country of gold”) and an important area of ​​burial sites.

The temple of Debod is a construction dedicated to Amun and Isis, which was raised by Adijalamani and later intervened by Ptolemy IV. For 2,200 years it remained intact, until in 1961 it was studied, dismantled and carried stone by stone to the Elephantine Island by the Egyptian Antiquities Service and a team from the Polish Archaeological Mission. There SIT picked them up in April 1970 and moved them to Alexandria, where they were shipped to Valencia. The ship Benisa arrived at port on June 18th, where our trucks waited to move its valuable cargo to a plot located in the old Cuartel de la Montaña, where it was stored.

This complex procedure was directed by Martín Almagro Bash, prehistorian and manager of the National Archaeological Museum, whose team was responsible for its complex assembly in the current location at the Parque del Oeste. Being nowadays one of Madrid’s main attractions.