Moving in the autumn? Here are the advantages and disadvantages 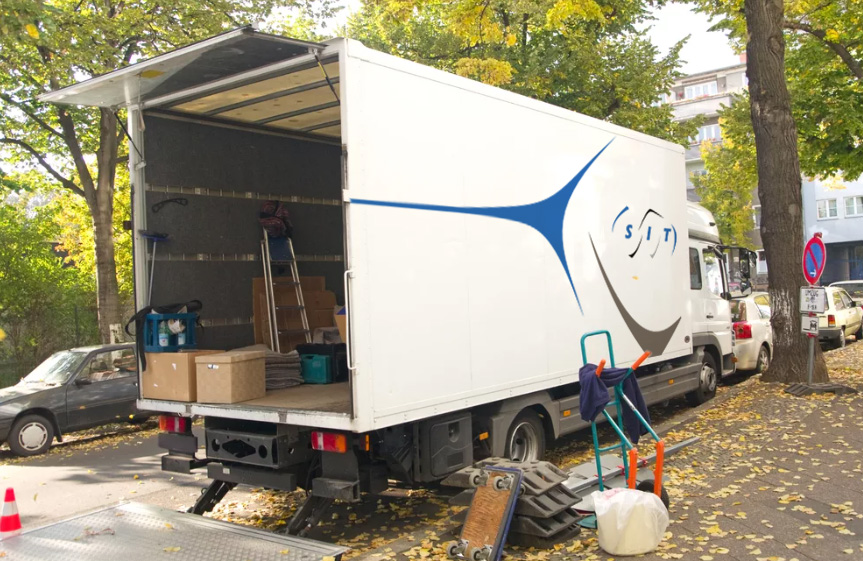 Moving in the autumn? Here are the advantages and disadvantages

It’s clear to you that the move has to be sooner rather than later, but moving in the summer is an anxiety that almost nobody wants to go through, luckily one of the mildest times of the year, autumn, is coming up.

It can be one of the best ideas, as it’s not such a busy time of year for movers, the back-to-school period is over and people are more focused on the upcoming festivities.

Every season has its pros and cons, so there are some considerations to keep in mind, because even though it is one of the milder seasons of the year, it comes with its own set of challenges.

The level of work for moving companies in the period between the end of September and April decreases compared to the summer months, as families with school-age children prefer to move between spring and summer.

In general, any move should be prepared and planned regardless of the time of year in order to be successful and stress-free.

From SIT Spain we bring you the best reasons why this time of year is one of the best to move:

In most parts of the country, September, October and November are characterised by some of the best temperatures; they are milder, less humid and don’t reach the almost wintry extremes.

When it comes to packing your belongings, you’re spared the sweat of summer, and the roads are free of ice or even snow.

The holidays are just around the corner, you can unpack your suitcases and boxes with peace of mind and decorate your new home before the festive season arrives.

There’s nothing cosier than welcoming Christmas in your new, established home.

Generally at this time of year, removal companies have less work to do as it is a season that people don’t usually choose to move, especially those families with school-age children who prefer to move during the summer to start the new school year fully established. 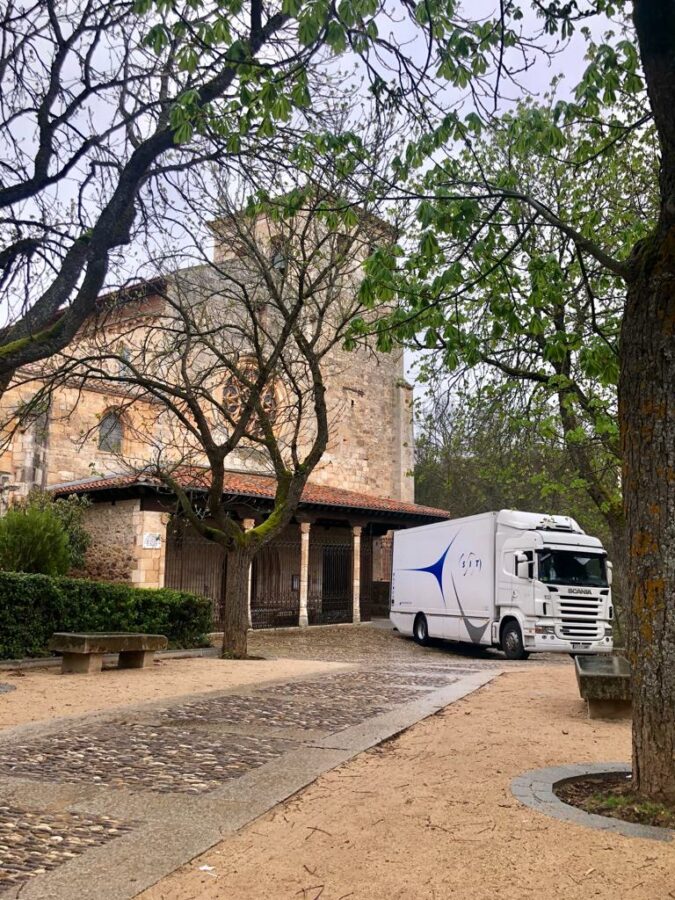 But it is not all benefits, it also has its disadvantages, few, but just as important as the advantages:

In these months, rain, fog and strong winds are quite common. These are changes that cannot be prevented or avoided, so the best advice is to protect your belongings against these inclement weather conditions.

Use plastic wrap to protect delicate furniture or moving blankets and have mackintoshes, rain boots and umbrellas on hand in case the weather takes a turn for the worse.

When you are planning your move, bear in mind that the days get shorter during these months and that last night falls earlier, from 18:00h onwards, therefore, it is advisable to start the whole process early in the morning to be able to load, unload and unpack when the sun is shining.

Roads covered with leaves like a red mantle, landscapes with a light that acquires a very special tone due to the effect of the yellowish leaves falling from the trees, in conclusion, autumn has something that makes it magical.

But after enjoying the scenery, in the middle of a move it is necessary to clean up the fallen leaves before the arrival of the truck, especially if it has rained recently, the leaves can slip and cause accidents that are best avoided.

Clear exterior and interior pathways by placing cardboard to cover the most slippery places to prevent inconveniences.

At SIT Spain we are specialists in carrying out your move no matter what time of year you decide to do it, although obviously when the skies are blue and the temperatures are mild it makes your experience much more pleasant.

In the end it also depends on you, your needs and preferences, but keep in mind that regardless of your decision, the SIT Spain team is always there to help you in this process and make your move professional, simple and fast from start to finish on any date.

If in the end it is impossible for you to make the move in autumn, we leave you another article to know when is the best time of the year to move.